How to change your life working from the inside out

How to change your life working from the inside out

Methods you probably tried, but didn’t have the expected results:

Why don’t they work? Because they…

Clients choose me when…

They have big problems with severe consequences, for which the already known solutions no longer work and they need fast answers.

C.C. had been suffering from anxiety for years when we started working together. Though she was doing therapy for more than two years, her anxiety was still making her life a living hell. After applying The Emotional Healing Process, she cured her anxiety on her own by just listening to an audio that I gave to her after finishing the 4th session. The next time we met, she told me, ” I can’t believe it! By using your method, it really took me just 30 minutes to help me balance my mood. I feel very good now.”

S.C. had reached an all-time low in his relationship with this wife, but after he applied the
The Couple Process for five consecutive days, he became the man she loved. She told me: “I have never seen S. so calm and balanced. I can’t thank you enough for everything you have done for us!”

L.O. had taken many personal development courses and did a lot of therapy before we started working together. She just couldn’t find her place, and that was troubling her a lot.
While going through the Grieving Process together, after 3 hours, she felt she was able to release the guilt and pain she was feeling in regards to her brother’s death. In the end, she confessed, ” You told me to start with the most difficult part, and that’s the reason I chose to talk about my brother’s suicide. I thought you wouldn’t be able to fix it, but look at me now! I feel liberated and at peace, and his memory of him fills me with love.”

L.B. was a young mother who had been diagnosed with high blood pressure. Despite the fact we had met for a different problem, after taking part in The Personal Mission process for four sessions, she no longer needed to take her pills. She not only noticed that her blood pressure was within normal limits again, but she felt better than ever.
“Monica, I gave up the prescribed medication doctors told me I couldn’t do without, but haven’t told anybody yet. I check my blood pressure every day, and everything is fine. I still can’t believe it’s back to normal.”

Clients choose me when…

They want the most accelerated growth they have ever had!

Dr. N. came to me because he had reached a financial threshold he could not overcome regardless of all the methods he had tried. Nonetheless, after he took part in The Wealth Process program for 3 months, he tripled his income. For the months we worked together, his business experienced rapid growth, which I’d personally seen from his revenues. He told me, “I can’t believe I can increase my prices while also increasing the number of my clients. Thank you so much!”

I.T. came to me because she knew that the techniques I use are super-efficient, and results are guaranteed. She took part in The Personal Mission Process and The Wealth Process programs, which really helped her see her own potential and identity her life’s mission. In a year’s time, she successfully made the transition from an ordinary employee to the one of an employer. Now, she has many clients on her waiting list, and she’s working in one of the most prosperous countries in the world.”

L.S. reached out to me when both his business and mindset had already reached a plateau. Though he worked in the past with some of the best Romanian and American experts, he felt he was not making the inner changes he desired and was stuck in a dangerous loophole where he risked losing everything he had built in the past. Soon after he enrolled in The Personal Mission Process program, he managed to overcome most of his limiting beliefs, which were holding him down. And, finally, he gave himself permission to become what he was meant to be: a global leader in his field. He later told me: “With you, Monica, I had the fastest growth I could ever have!”

D.S. came to me when she could no longer get along with her manager. She had already drafted her resignation and wanted to submit it twice. Luckily, after she applied The Emotional Healing Process, during the following year, she had incredible results with her team, and her working relationship with the manager turned into a productive and fun collaboration. At the end of our coaching sessions, she thanked me many times, but what surprised me the most was what her manager said to me. He told me: “I have never seen D.S. grow so much. She is simply a different person. I want this too.” 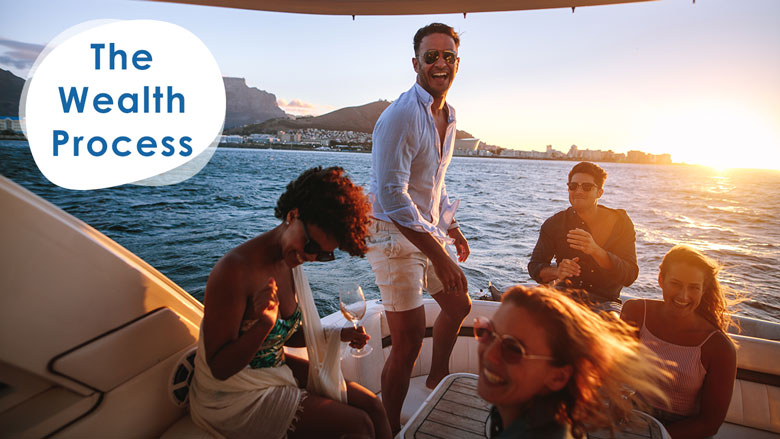 Brings your money in line with your values, and eliminates the emotional blockages that hinder the path to substantial revenues 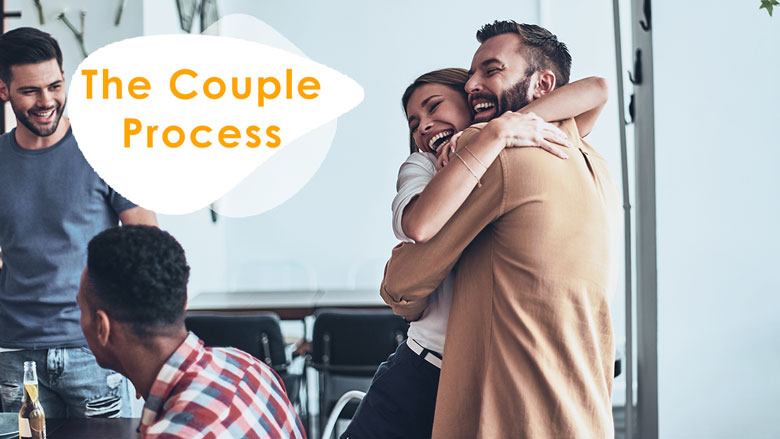 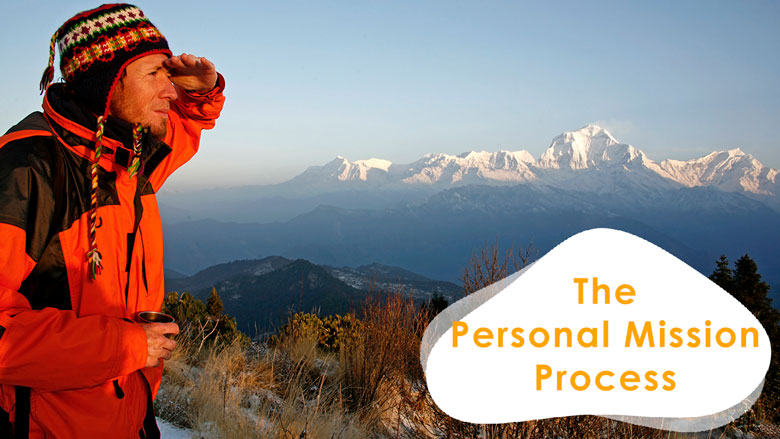 Helps you discover your purpose, (re)connects you to your mission and gives you the energy you need to make all the changes you want 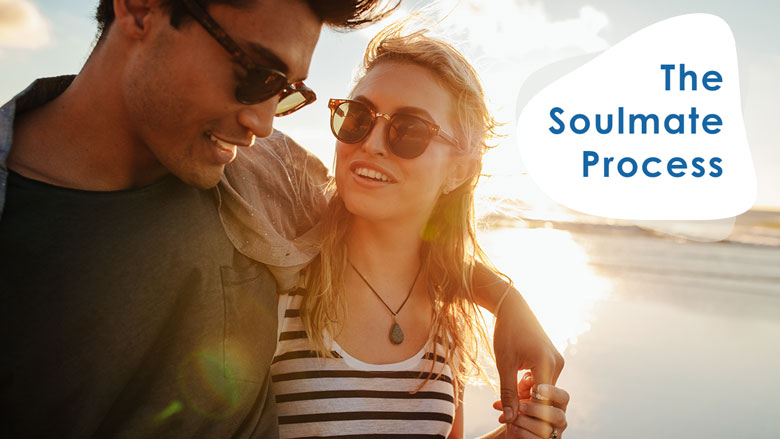 By clearing the subconscious blockages that stop things from manifesting, this process allows you to find your ideal life partner in 3 to 6 months 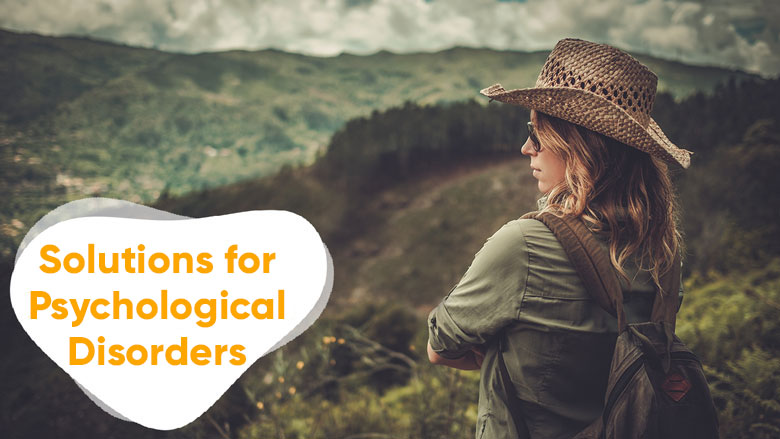 Heals mental affections such as anxiety, depression, schizophrenia, or panic attacks and rebalances the chemistry of the body 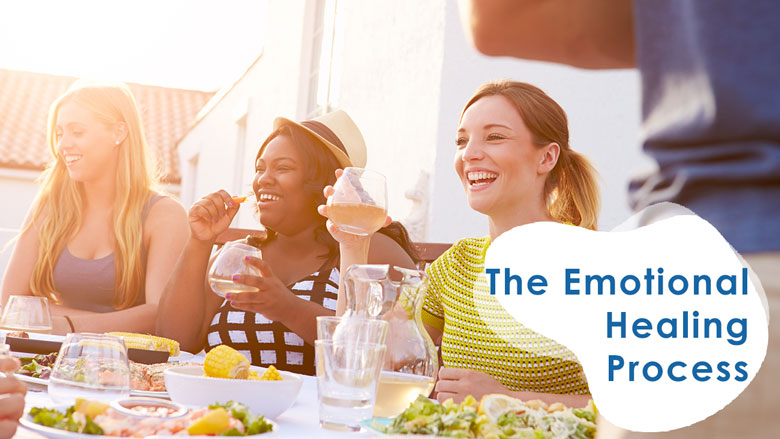 Dissolves any resentment towards yourself or people in your professional and personal life. Also, it can heal major emotional traumas. 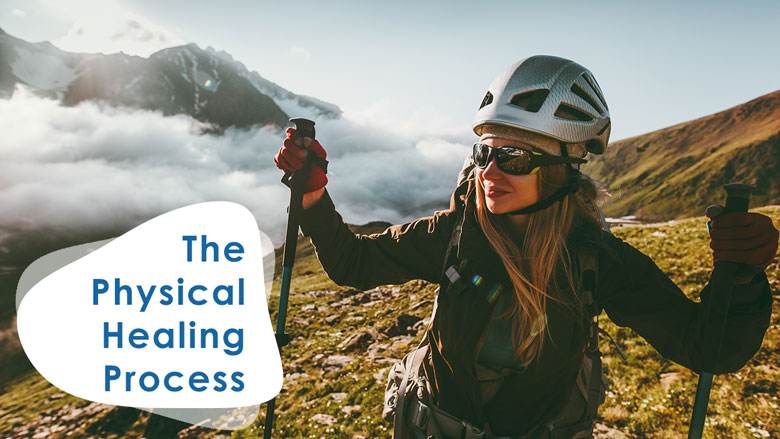 Heals and calibrates emotions that cause and feed diseases, and speeds up the healing processes 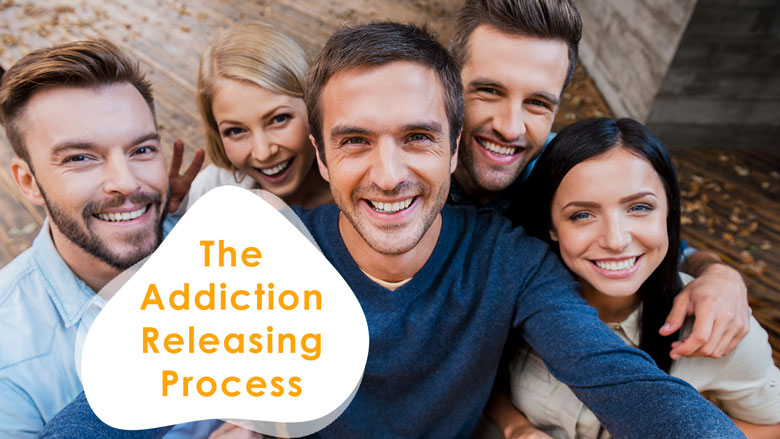 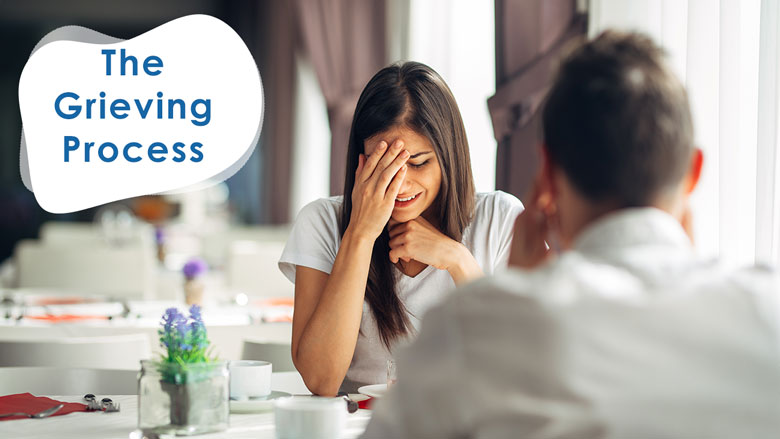 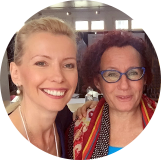 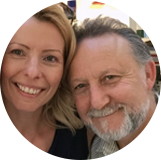 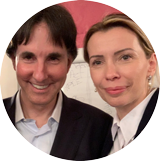 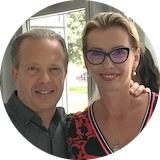 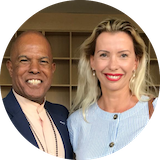